We’ll be sent to the spice mine of Kessel or smashed into who knows what!

Did you hear that? They’ve shut down the main reactor. We’ll be destroyed for sure. This is madness! We’re doomed! There’ll be no escape for the Princess this time. What’s that? Artoo! Artoo-Detoo, where are you? At last! Where have you been? They’re heading in this direction. What are we going to do? We’ll be sent to the spice mine of Kessel or smashed into who knows what! Wait a minute, where are you going?

Luke? Luke? Luke? Have you seen Luke this morning? He said he had some things to do before he started today, so he left early. Uh? Did he take those two new droids with him? I think so. Well, he’d better have those units in the south range repaired be midday or there’ll be hell to pay! Wait, there’s something dead ahead on the scanner. It looks like our droid…hit the accelerator.

How did I get into this mess? I really don’t know how. We seem to be made to suffer. It’s our lot in life. I’ve got to rest before I fall apart. My joints are almost frozen. What a desolate place this is. Where are you going? Well, I’m not going that way. It’s much too rocky. This way is much easier. What makes you think there are settlements over there? Don’t get technical with me. What mission? What are you talking about? I’ve had just about enough of you! Go that way! You’ll be malfunctioning within a day, you nearsighted scrap pile! And don’t let me catch you following me begging for help, because you won’t get it. No more adventures. I’m not going that way.

Don’t be too proud of this technological terror you’ve constructed. The ability to destroy a planet is insignificant next to the power of the Force. Don’t try to frighten us with your sorcerer’s ways, Lord Vader. Your sad devotion to that ancient religion has not helped you conjure up the stolen data tapes, or given you clairvoyance enough to find the Rebel’s hidden fort… I find your lack of faith disturbing. Enough of this! Vader, release him! As you wish. This bickering is pointless. Lord Vader will provide us with the location of the Rebel fortress by the time this station is operational. We will then crush the Rebellion with one swift stroke.

Several fighters have broken off from the main group. Come with me! Pull in! Luke…pull in! Watch your back, Luke! Watch your back! Fighter’s above you, coming in! I’m hit, but not bad. Artoo, see what you can do with it. Hang on back there. Red Six… Can you see Red Five? There’s a heavy fire zone on this side. Red Five, where are you? I can’t shake him! I’m on him, Luke! Hold on! Blast it! Wedge where are you? Thanks, Wedge. Good shooting, Wedge!

Stretch out with your feelings. You see, you can do it. I call it luck. In my experience, there’s no such thing as luck. Look, going good against remotes is one thing. Going good against the living? That’s something else. Looks like we’re coming up on Alderaan. You know, I did feel something. I could almost see the remote. That’s good. You have taken your first step into a larger world.

This is Chewbacca. He’s first-mate on a ship that might suit our needs. I don’t like the look of this. Han Solo. I’m captain of the Millennium Falcon. Chewie here tells me you’re looking for passage to the Alderaan system. Yes, indeed. If it’s a fast ship. Fast ship? You’ve never heard of the Millennium Falcon? Should I have? It’s the ship that made the Kessel run in less than twelve parsecs! I’ve outrun Imperial starships, not the local bulk-cruisers, mind you. I’m talking about the big Corellian ships now. She’s fast enough for you, old man. What’s the cargo? Only passengers. Myself, the boy, two droids, and no questions asked. What is it? Some kind of local trouble? Let’s just say we’d like to avoid any Imperial entanglements. 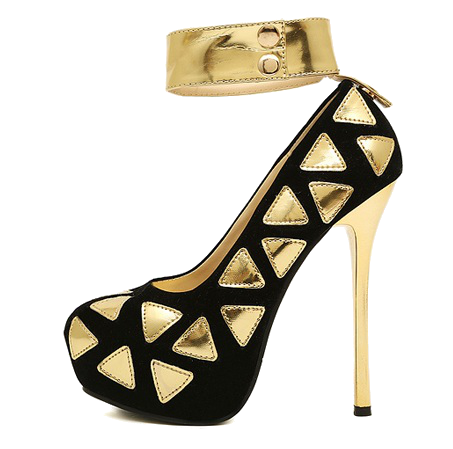